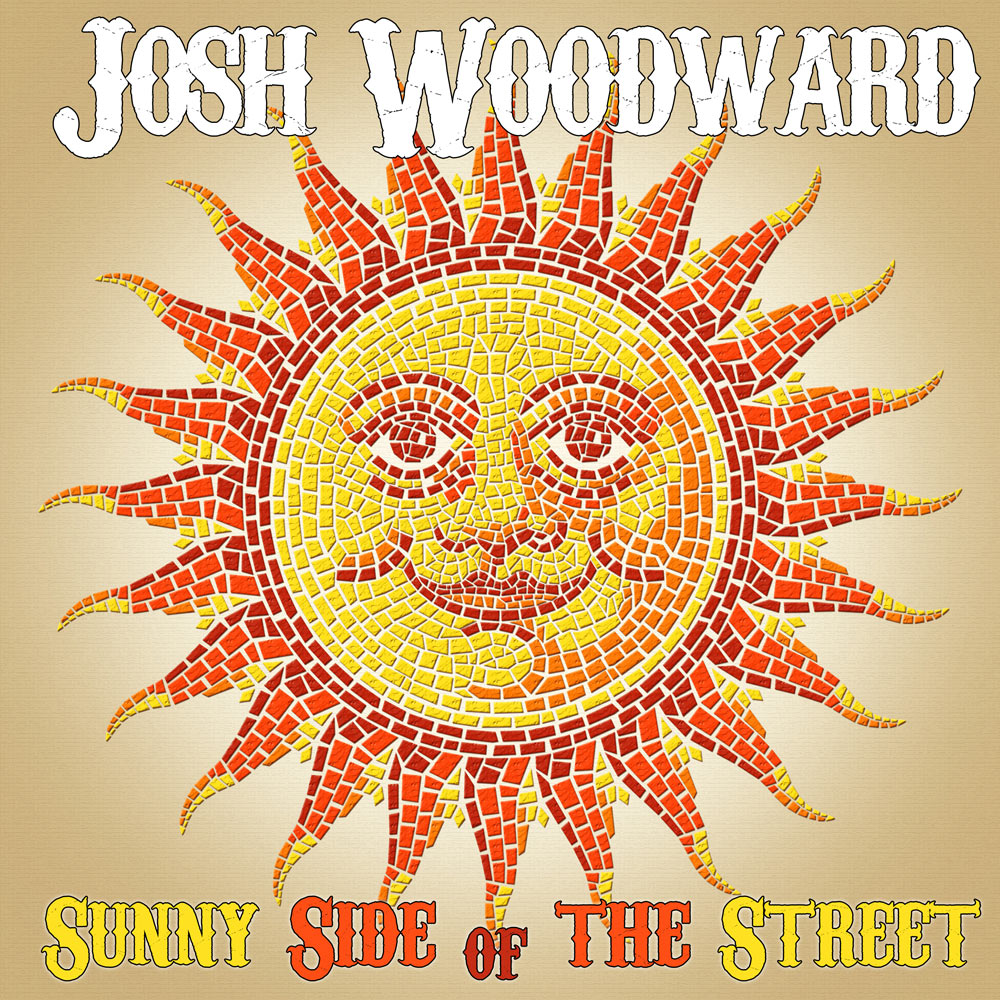 I mentioned earlier in the week that I liked artists who record a lot of music.  That being the case, I really, REALLY like what Josh Woodward is doing.  I don’t even know how many albums this is for him, but his latest effort – Sunny Side of the Street – came out in February 2011, at any rate.  It’s strange that I missed the release, since – with apologies to Roberto Luongo – he gets his tires pumped by nearly everyone in the Creative Commons community.

Sunny Side is a bit of a mixed bag.  First and foremost a pop album, it’s a fun listen.  It’s like Josh woke up one day, and said, “I’m going to record a new album!” and just ran with it.  There are only two tracks that I didn’t like on this album: “Snooter” and “Baba Ganoush” – beyond that, it’s a very creative album with songs that could have come from the Barenaked Ladies or Ben Folds Five.

Some stand-out tracks for me: “Coffee”, “Fast Food Fantasy”, and “Chainsaw”.  I’ll warn you about “Chainsaw” – it’s a bit of a macabre song if you listen closely to the lyrics, but melodically it sounds fantastic.  If you’re interested in following along with lyrics, you can get those from Woodward’s website.

You can get Sunny Side of the Street from a number of places for free, but Jamendo is where I got mine.

One Reply to “Review: Josh Woodward – “Sunny Side of the Street””