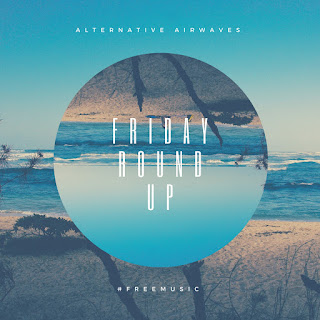 Hope Americans are having a great Thanksgiving week, and everyone else is having an all-around great Friday.  Keeping things simple this week; I’ve got a list of tracks for you to check out.  In no particular order, here they are!

Have a great weekend!