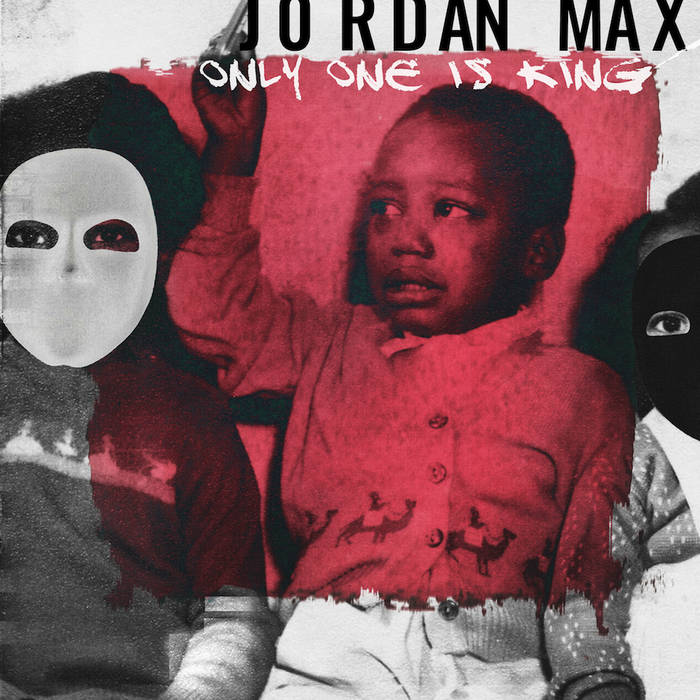 “Only One Is King”, an EP by Jordan Max released 2 years ago, is an artist/album that has shot up my personal charts.

Some background on Max – he’s a British artist and recently signed to Danger Mouse for publishing.  He’s got a new single out (“War” – check out the video here), but Only One Is King was released independently.

Actually, the story behind the album is kind of cool.  From a press release for his single “War”:

Jordan Max made his debut in 2016 with his EP Only One Is King, written and recorded in the bedroom of his childhood home. Lead single “Hell” showcased his unique sound and earned him a spot on Complex’s “10 British R&B/Soul Artists To Watch in 2017,” in addition to praise from Consequence of Sound, i-D, Pigeons & Planes, Fader and more.

His sound reminds me a lot of Alt-J, but a bit more on the bluesier side than rock.  There’s quite a bit of darkness in his music as well, which at times seem to follow what I see as a bit of a trend in the alt-rock scene.  Still, blues & soul permeate through the tracks to make a unique sound.

Keep your ears open for more from Jordan Max, it’s worth a listen.  I give this EP 4/5.